Don’t despair if you are unlucky enough to sustain minor damage to the body work of your car. Fix My Dentz are Paintless Dent Removal (PDR) experts in Brisbane and across South East Queensland.

Paintless dent removal is the option for you if you have a shallow dent, where the paintwork remains intact. PDR is a cost effective method of repairing dents to your vehicle, as well as being extremely convenient. At Fix My Dentz, we offer a mobile service, which means we come to you at a time and place that suits you.

Frequently we end up repairing damage that is a result of the car owner trying to do a DIY repair job. The reason often quoted for attempting to fix dents to their car is that they expected the damage to be expensive to correct.

Employing Fix My Dentz to work our paintless dent removal magic will ensure your car looks as good as new upon completion. If you consider hiring anyone else be sure to check out their credentials before hiring them to perform PDR on your car. We have lost count of the number of times we end up repairing the work of PDR cowboys.

The truth is if they had called us at Fix My Dentz first they would have shelled out a lot less than they end up spending having attempted to fix themselves or by choosing to employ less qualified technicians.

For Paintless Dent Removal Brisbane and across South East Queensland, get in touch with Fix My Dentz on 0411 517 820 for a free, no obligation quote. 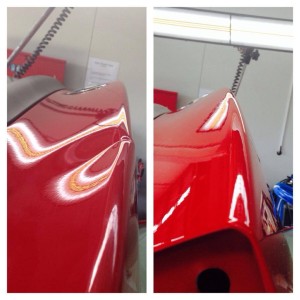 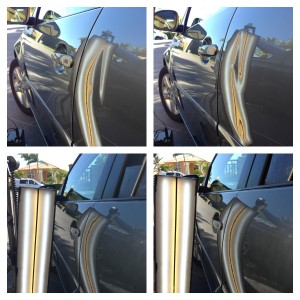 Reasons PDR is the Most Popular Form of Dent Repair 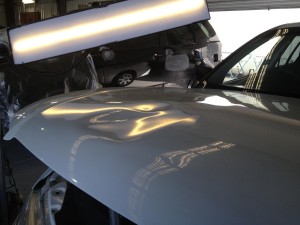